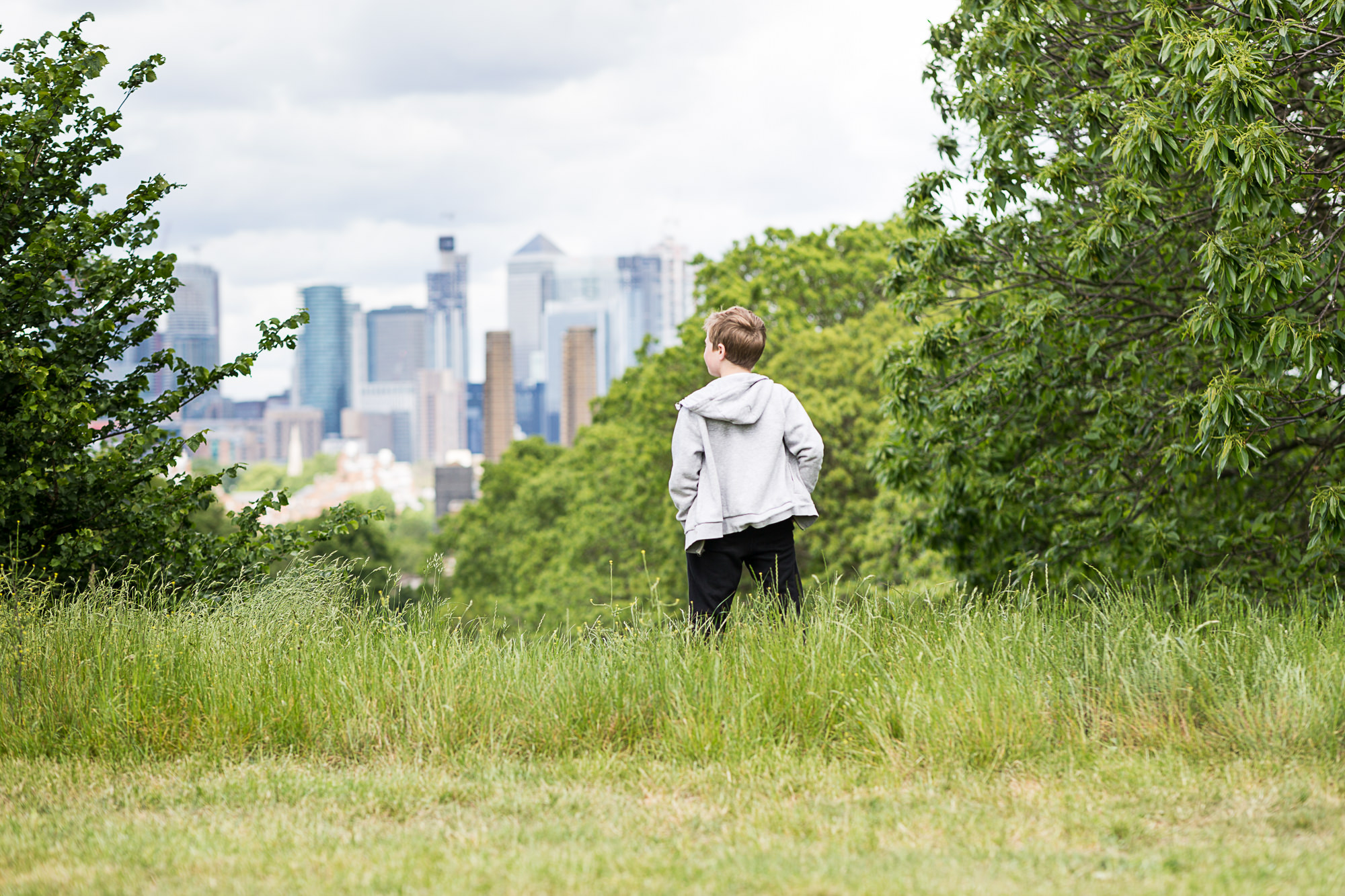 And there go those wheels again……

Right now in my life, with my three boys growing older, I’m often finding myself saying to my friends, “oh the wheels fell off today – in fact they didn’t just fall off, they went skidding off down the road taking anything in their wake with them”. Today has been one of those days. I should have known when I got up at 6am to have my breakfast and asked my Alexa to play some music but instead got that lovely round circle of red, and was told “I’m having trouble connecting to the internet right now”. Marvellous – chipper – oh joy! Because of course, these days, having no wifi can almost, but not quite, be likened to having no electric.

I don’t mind a bit of peace, I certainly need it in this crazy house full of boys, so I just sat down to drink my black coffee (with far too much sugar) and eat my cinnamon bagel and caught up with a few friends of mine that are also up at this time of day. The boys started getting up, and the ripple of no wifi started to spread further, but thankfully, they were all ok with it. Breakfast was eaten without the joyous tones of Brooklyn 911, and everyone got on with getting ready for school. 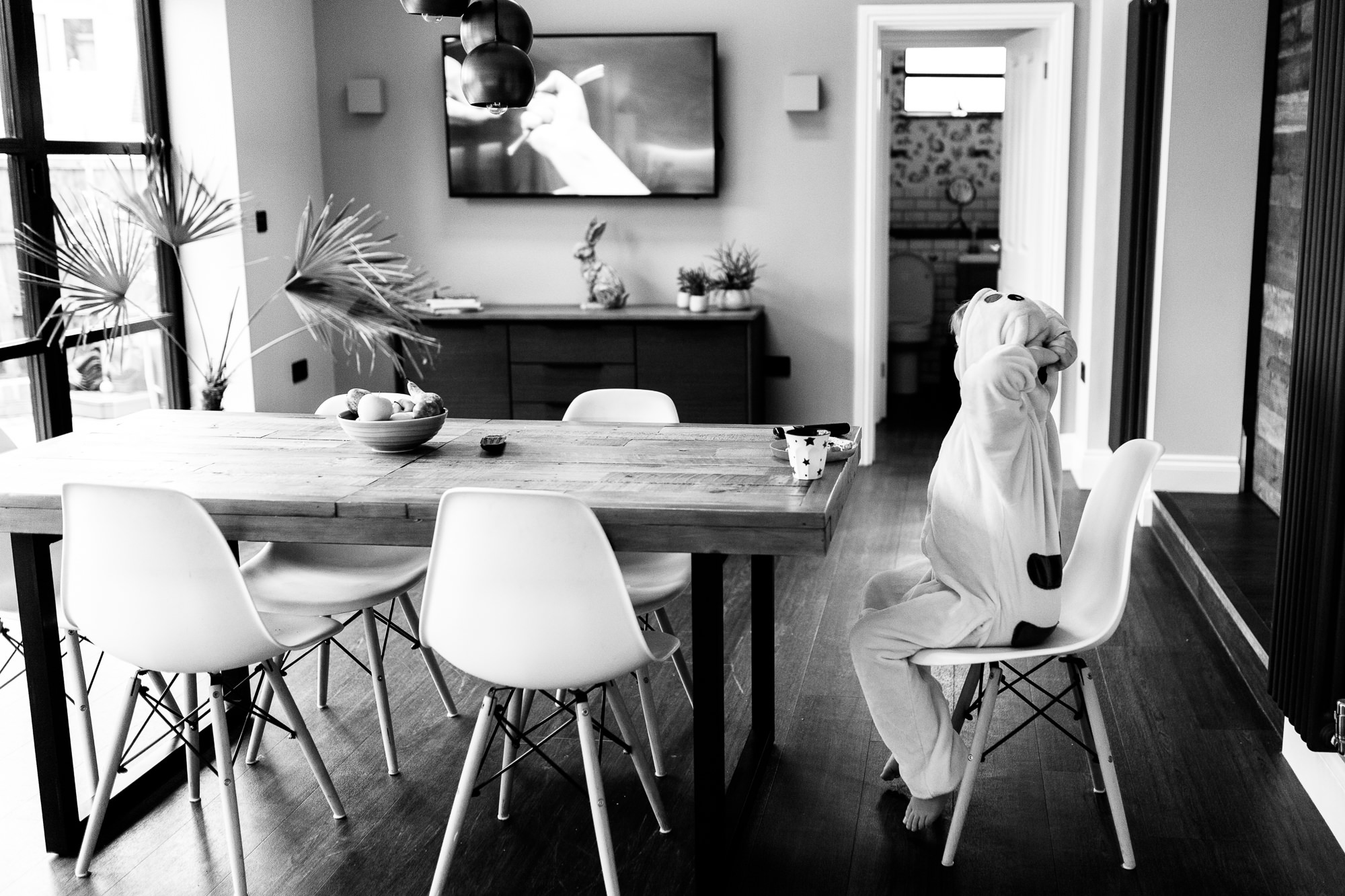 when the wifi worked!

I’d started to encounter a few, shall we say, technical difficulties, the day before. So as soon as I’d finished my walk with my friend and her dog, got more tea and some dry cornflakes to share with Milo, my house rabbit, I sat at my desk and made a start. Phone call number one, to Wacom, to explain that my graphic tablet had stopped working yesterday and so I reverted to using a mouse (fellow togs, graphic designers, retouchers and anyone else who lives by these will feel my pain!). Anyway, it was actually an iOS problem, and therefore Apple’s fault! Luckily Wacom were able to talk me through it very quickly, getting my tablet back up and running. My Mac mail had also encountered problems, so phone call number two (and I’m never on the phone!) was to Apple who, I must say, have their phone support down to a tee! They screen shared and promptly sorted out my problem. Ah, I thought, now I can start editing, as I have a seriously large editing queue right now. So, I start, and immediately I’m faced with yet another problem! Cue phone call number three to Adobe (14 minutes on hold – not so good Adobe, may be speak to Apple?!!) and a lovely lady screen shares with me again and after some time, decides it’s not an Adobe issue, but a hardware issue. Phone call number four back to Apple and I’m beginning to lose the will to live, but, whilst on the phone to Apple again, I find that actually, the mouse works, so it must be the tablet again. Back on the phone to Wacom (phone call number 5 – everyone keeping up??) and they say, “oh yes, that’s a known issue we are working on, you’ve just been very lucky that it hasn’t happened to you already”. AAARRRGGGGGGGHHHHH!!! 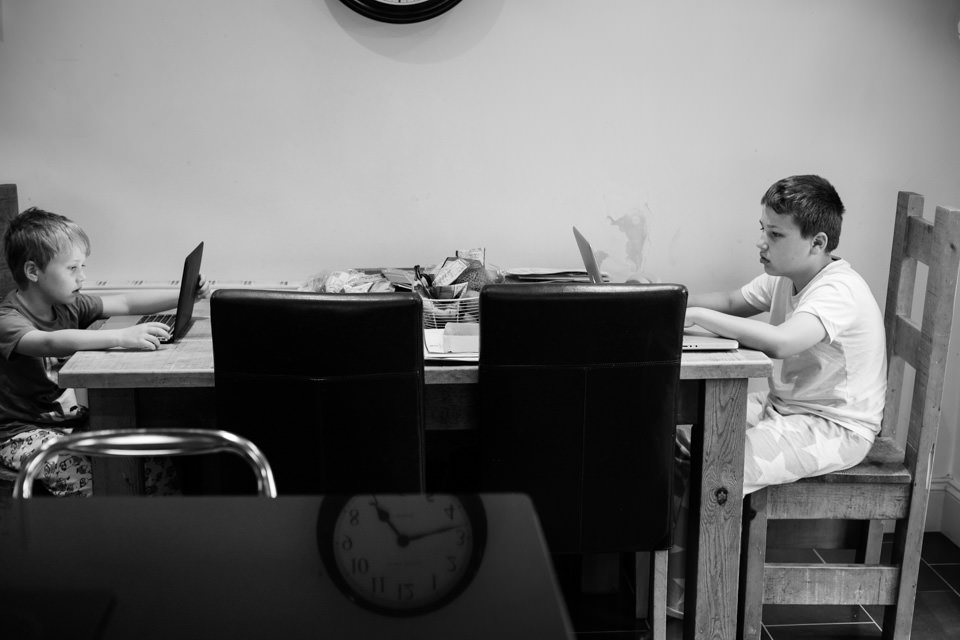 So now, having no working wifi (which by some miracle is working in my office but nowhere else in the house) and having made lots of calls I can work! Except then, the lovely Alison calls – “are you coming up today Nina?” My response was something like this “%^*”!  I had totally forgotten my fortnightly appointment! Luckily Alison had a space for an hour’s time so I got some work done and had my appointment a little bit later that day!

Things began to calm down, but by now it was 2pm and I’d pretty much got nothing done but spoken to a load of lovely people who work for various tech companies!! 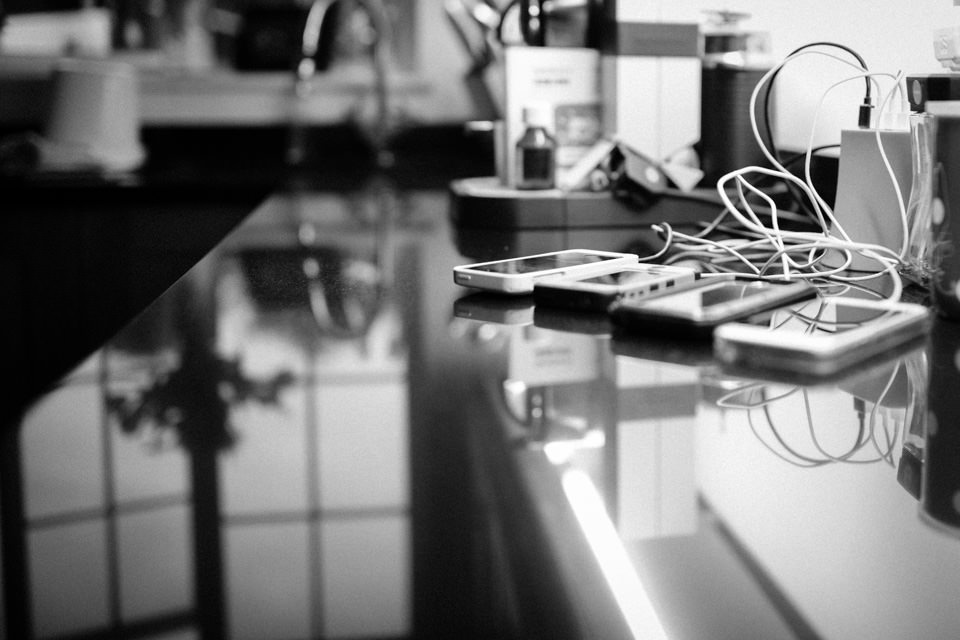 Sometimes life is like this – when the boys were small I had different issues, but the same kind of days. So tonight, the house ate M&S ready food for tea, but I’m ok with that. I’m not going to beat myself up that today, I hadn’t spent hours cooking dinner that most likely wouldn’t have got eaten anyway (now that’s a blog for another time!!). At the end of the day, everyone was ok, they had clean clothes, they got to school on time and I even managed to edit and deliver the shoot I so desperately wanted to.

Tomorrow is another day – another chance for the wheels not to fall off but to stay firmly in place!

If you want to read more of my waffling! please click here 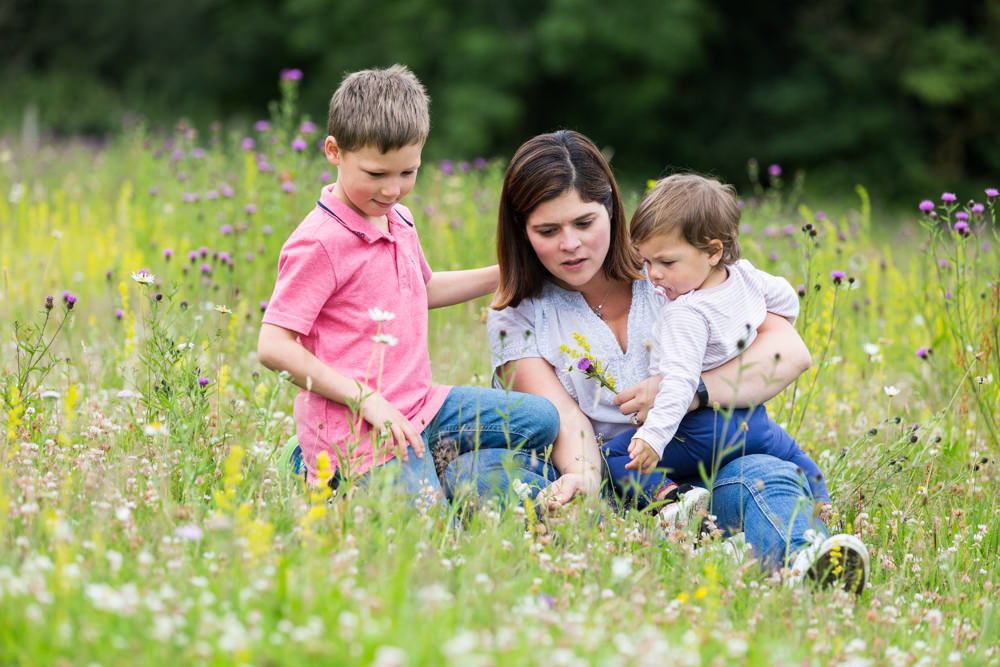 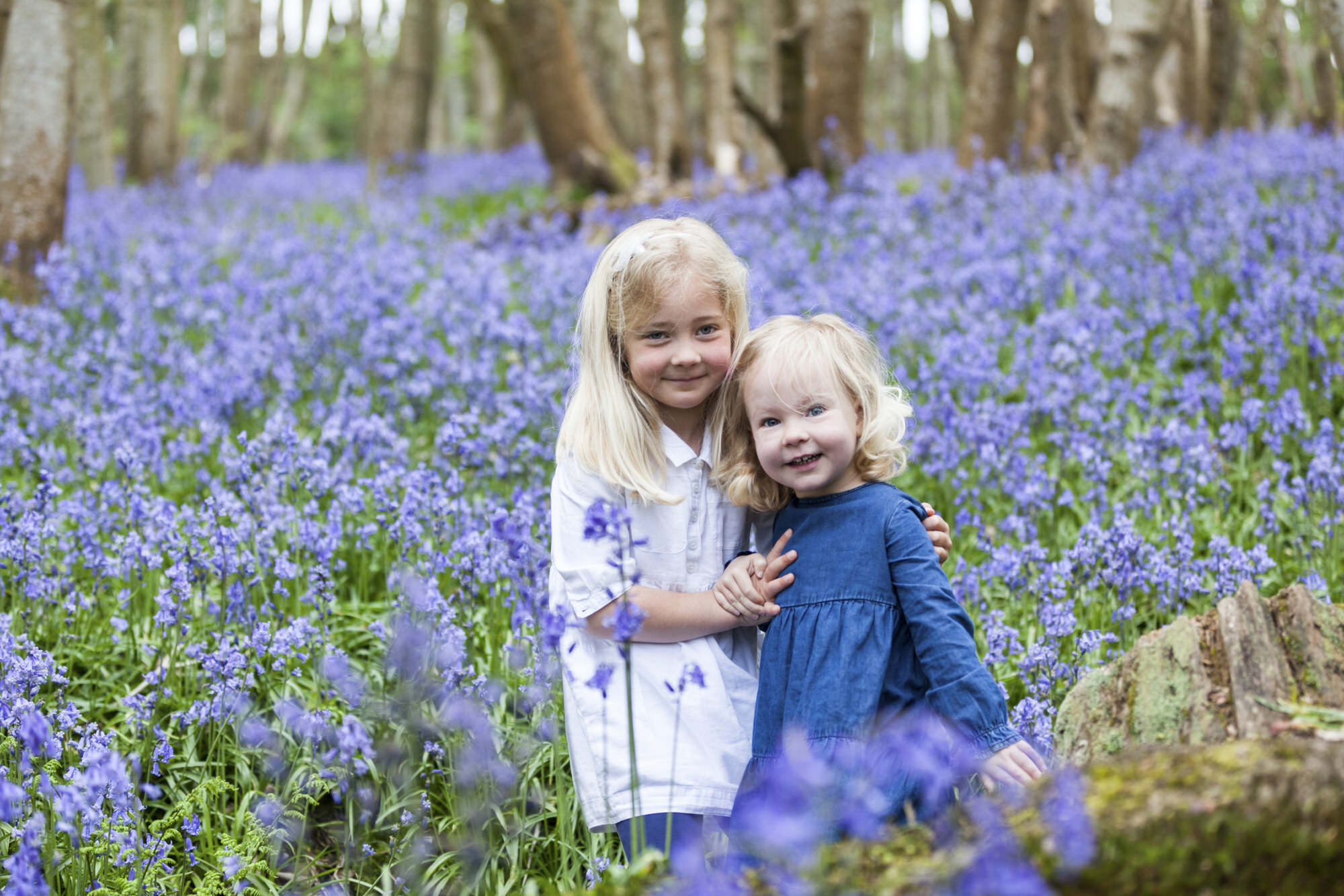 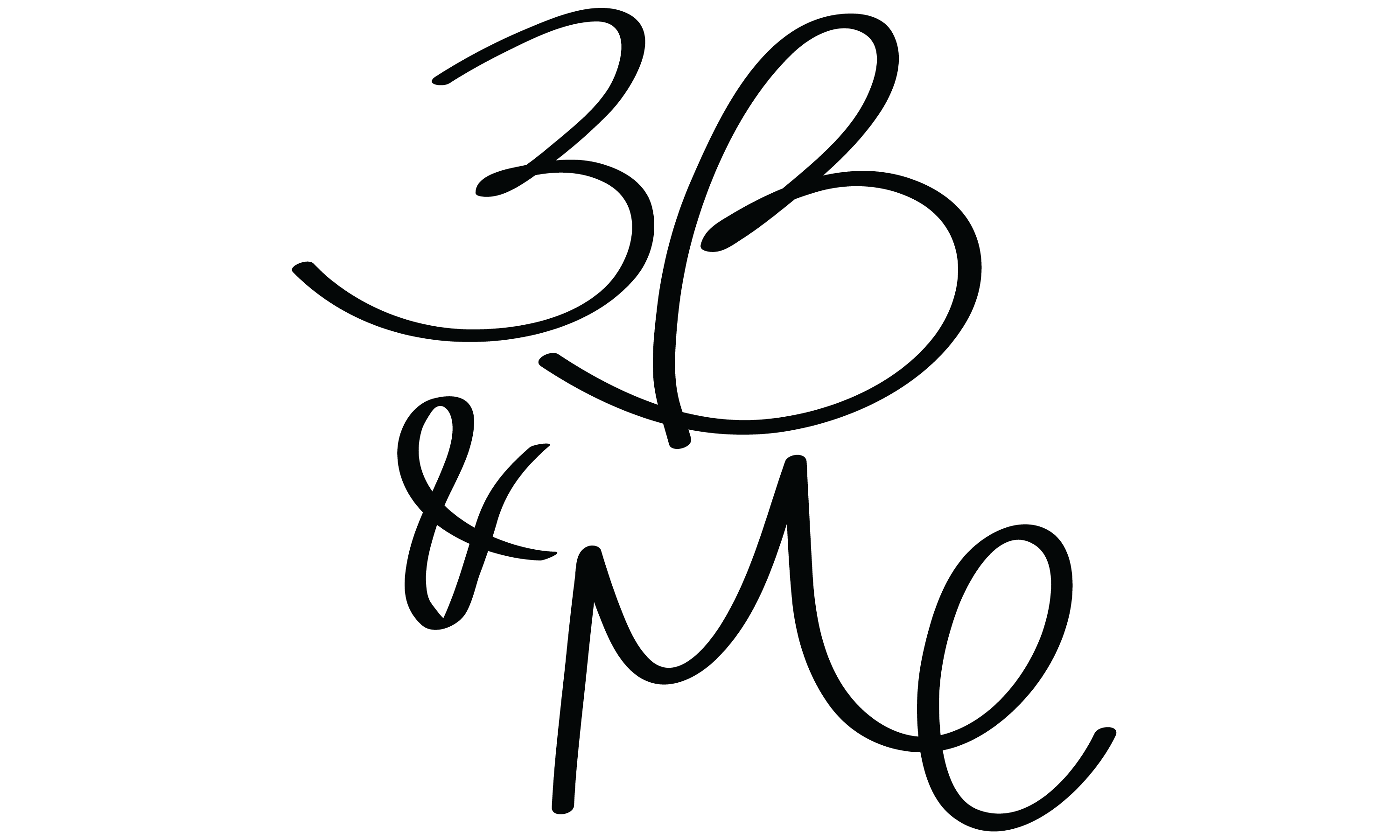